Luke and Jacqui are the type of people you can instantly become friends with! Capturing Maleny Family Photography for them was truly our privilege and such a breeze in a new Maleny paddock location.

Since photographing their stunning Noosa Wedding, then capturing their first anniversary, I was thrilled to be able catch up with Luke and Jacqui again and meet the little girl who has stolen their hearts.

Ayla was so cheeky and fun to work with, giving me plenty of smiles, but always with her own plans in mind. We love that both Luke and Jacqui’s mums were able to come to have some memories captured too – because Ayla will always treasure all the love she receives from her grandmas too! 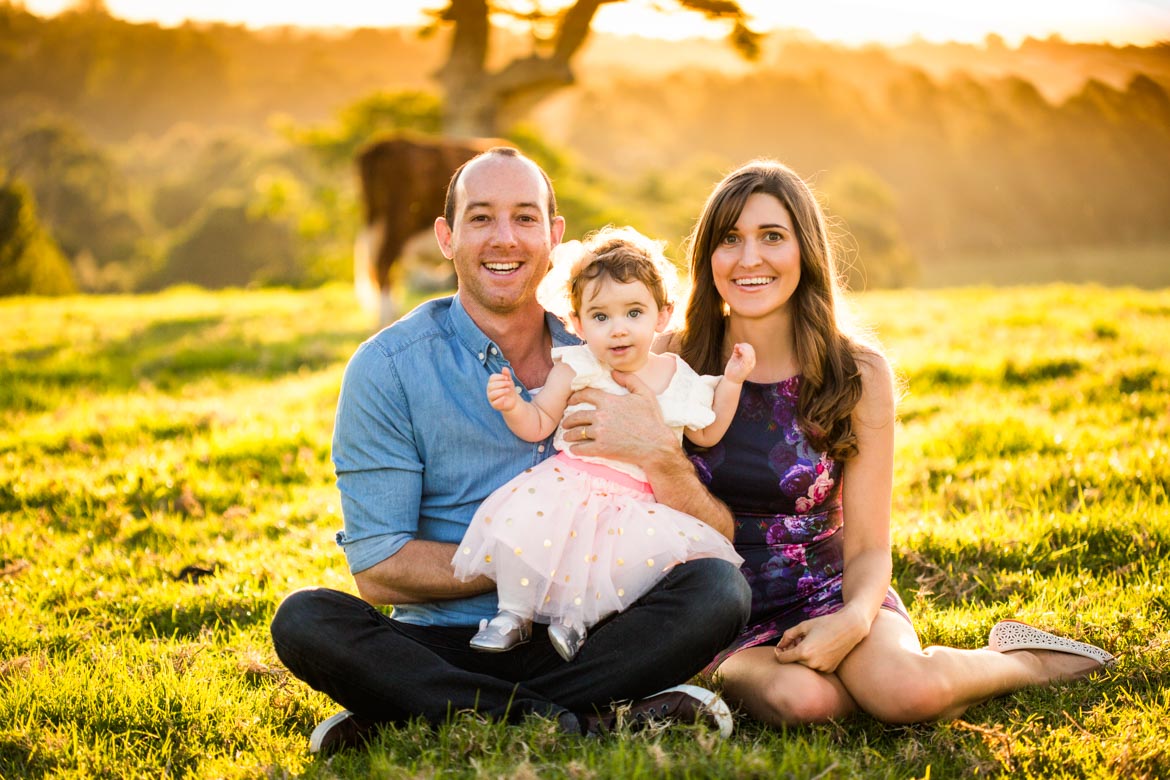 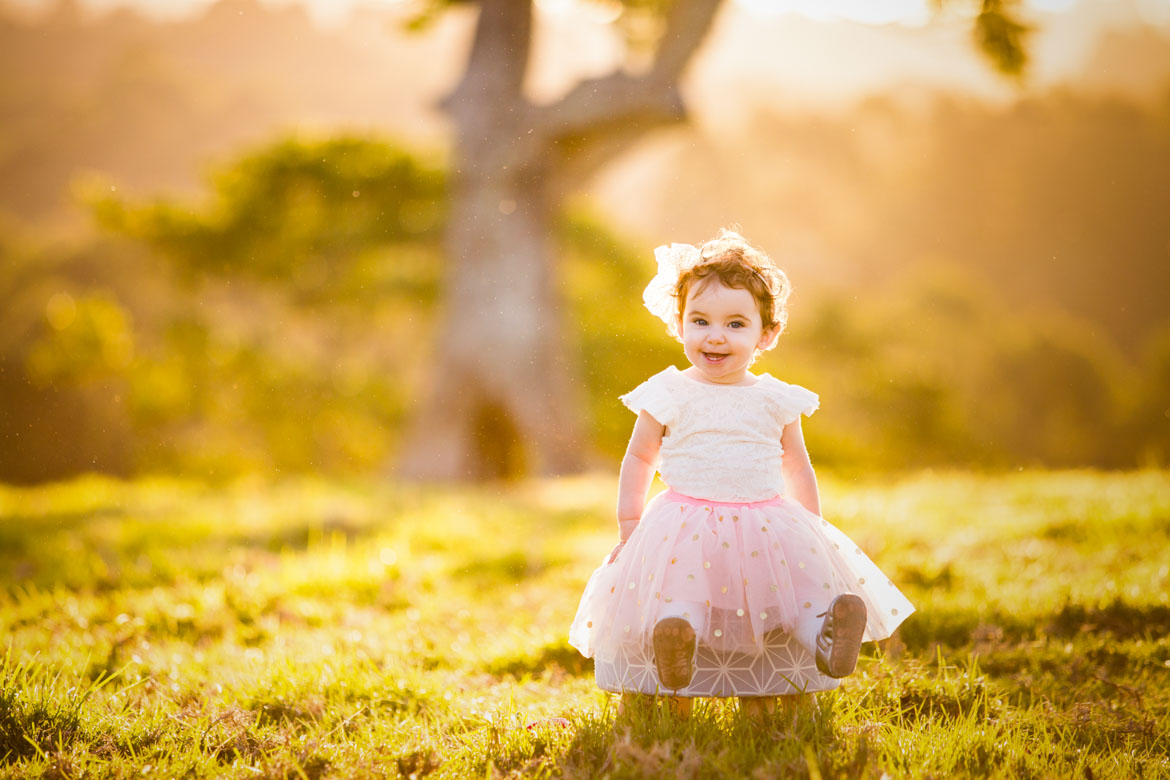 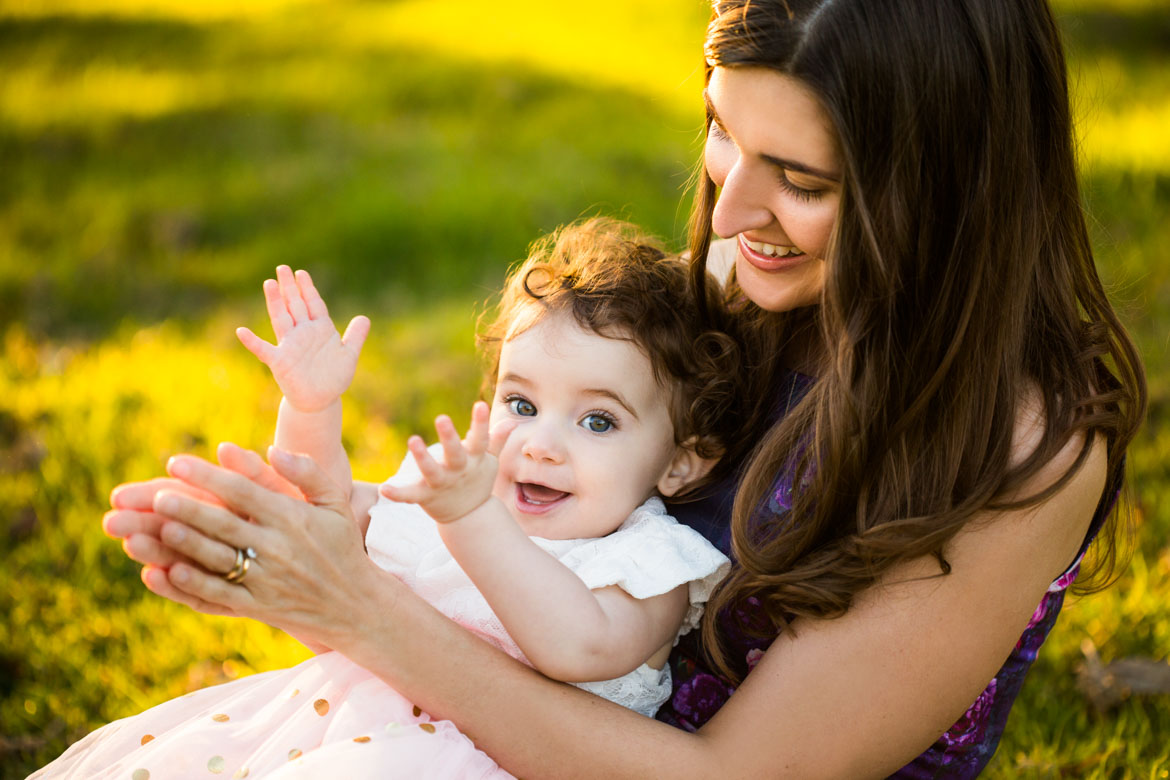 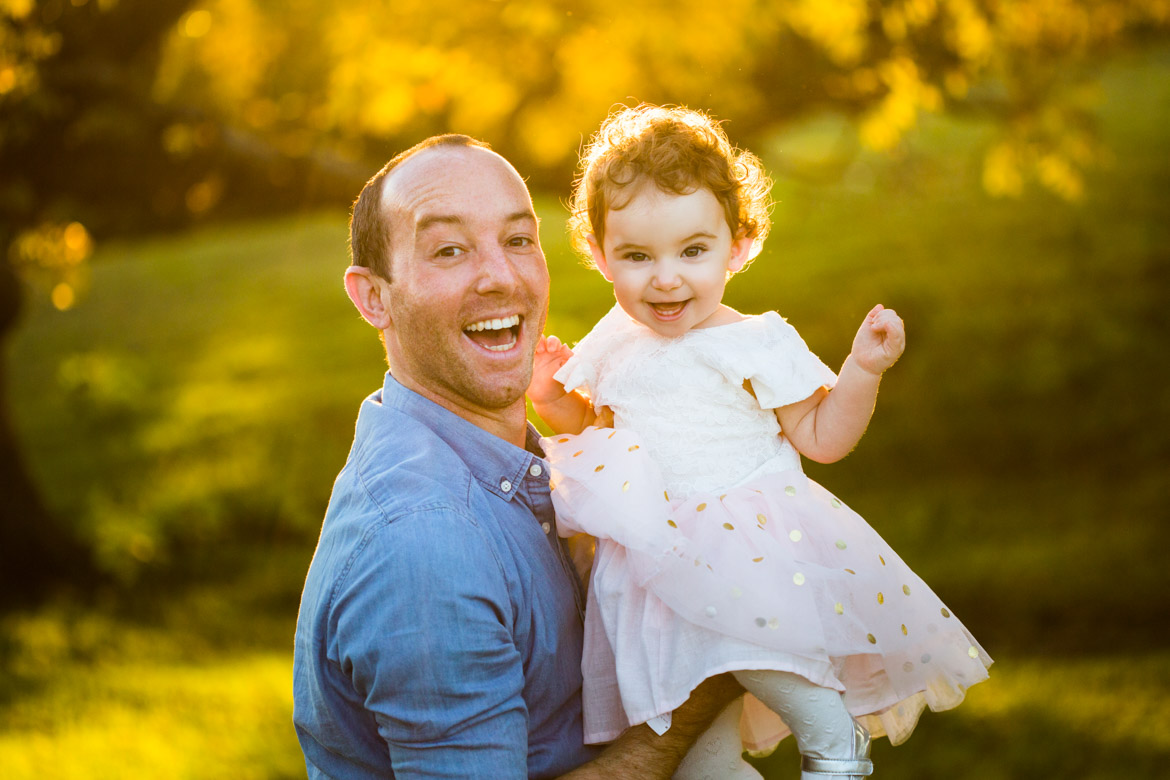 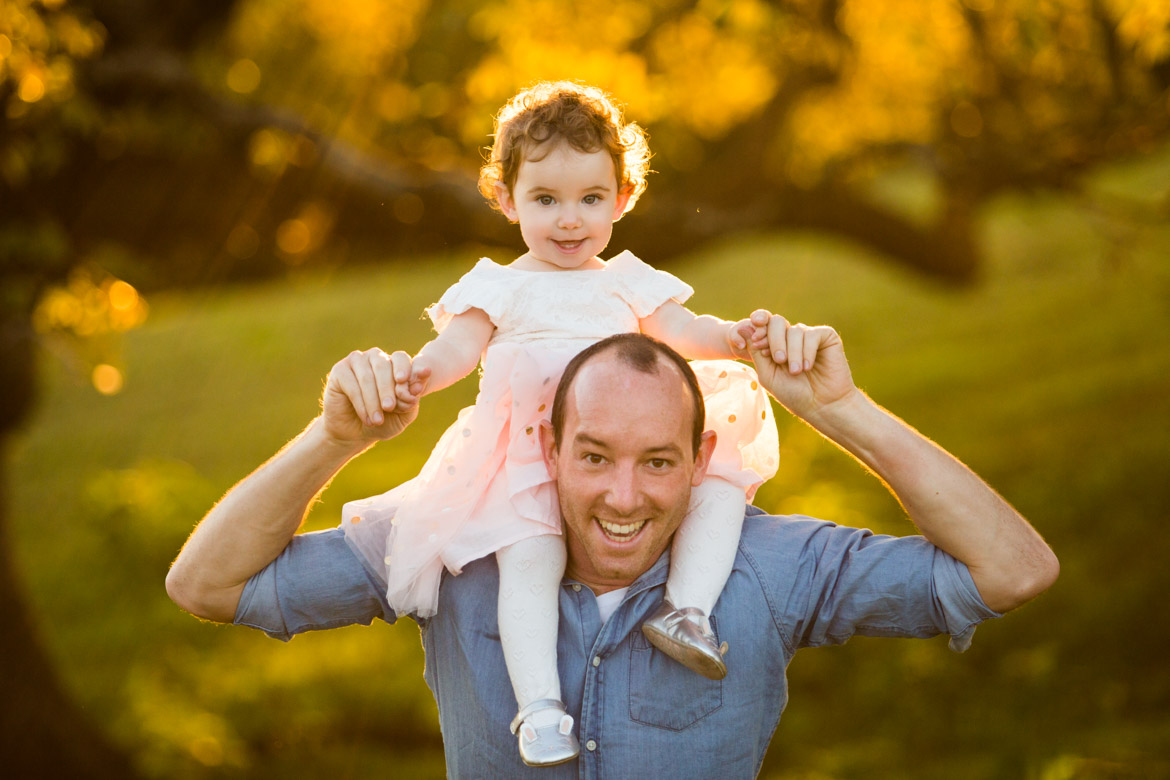 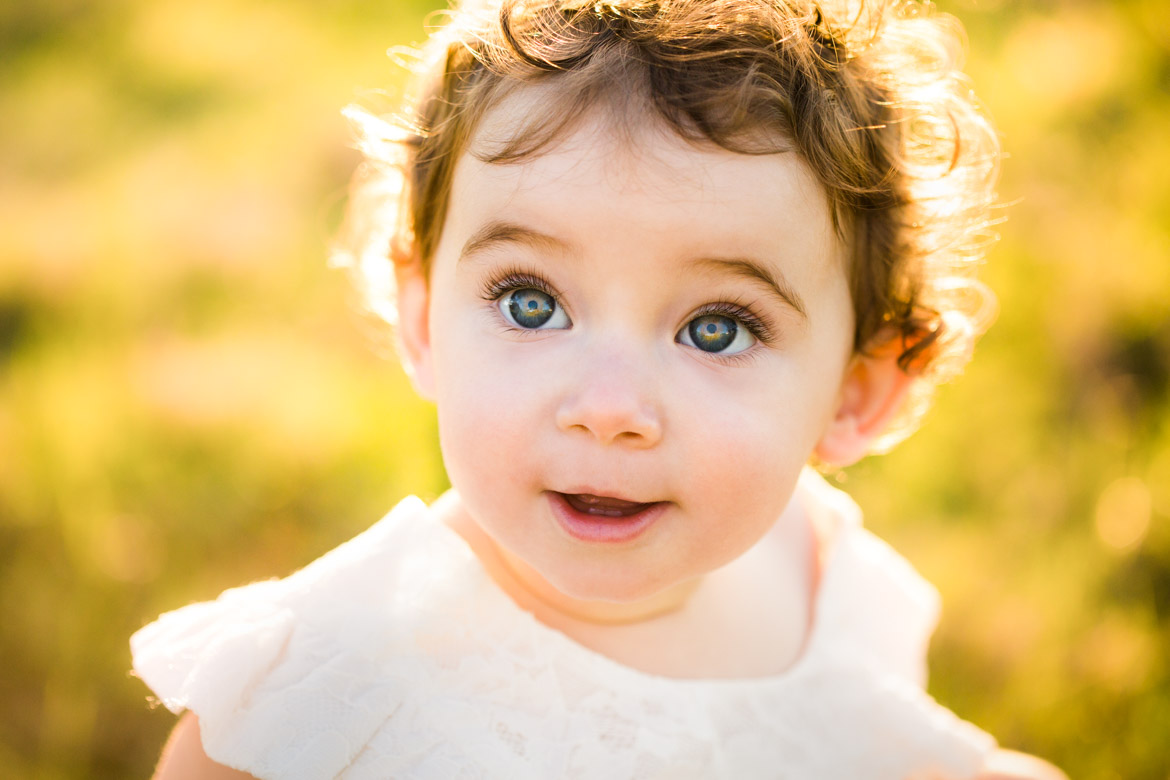 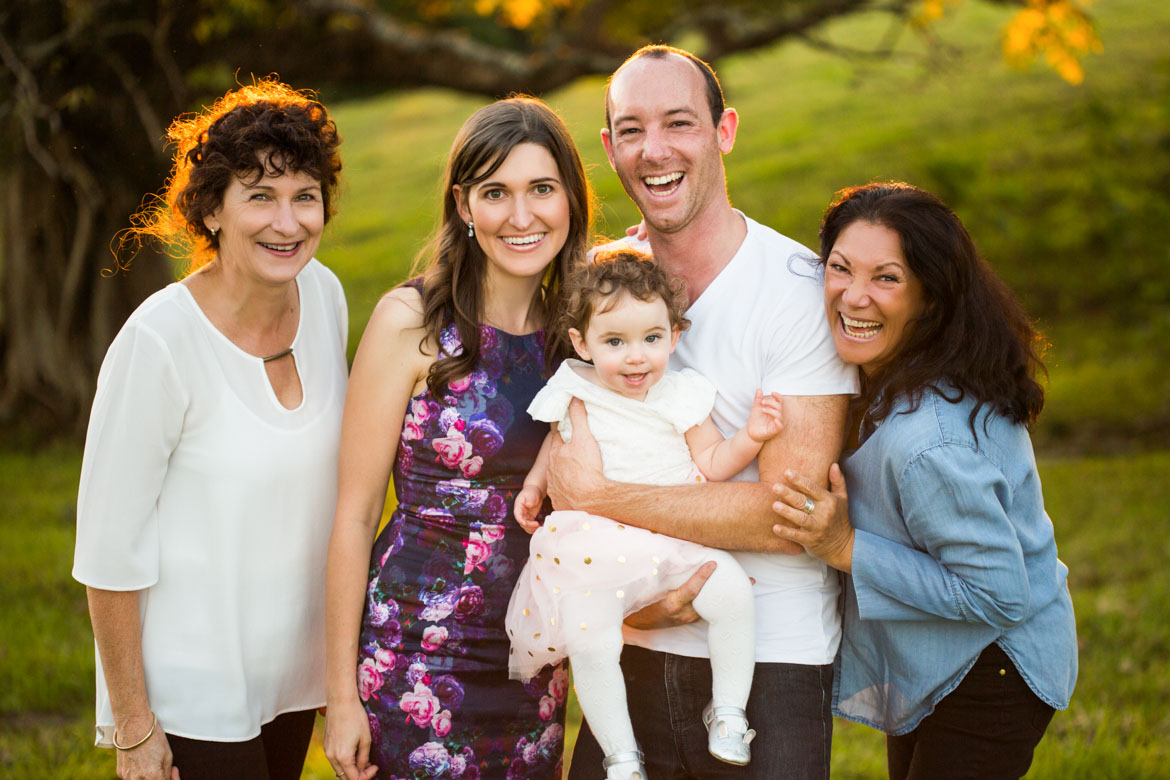 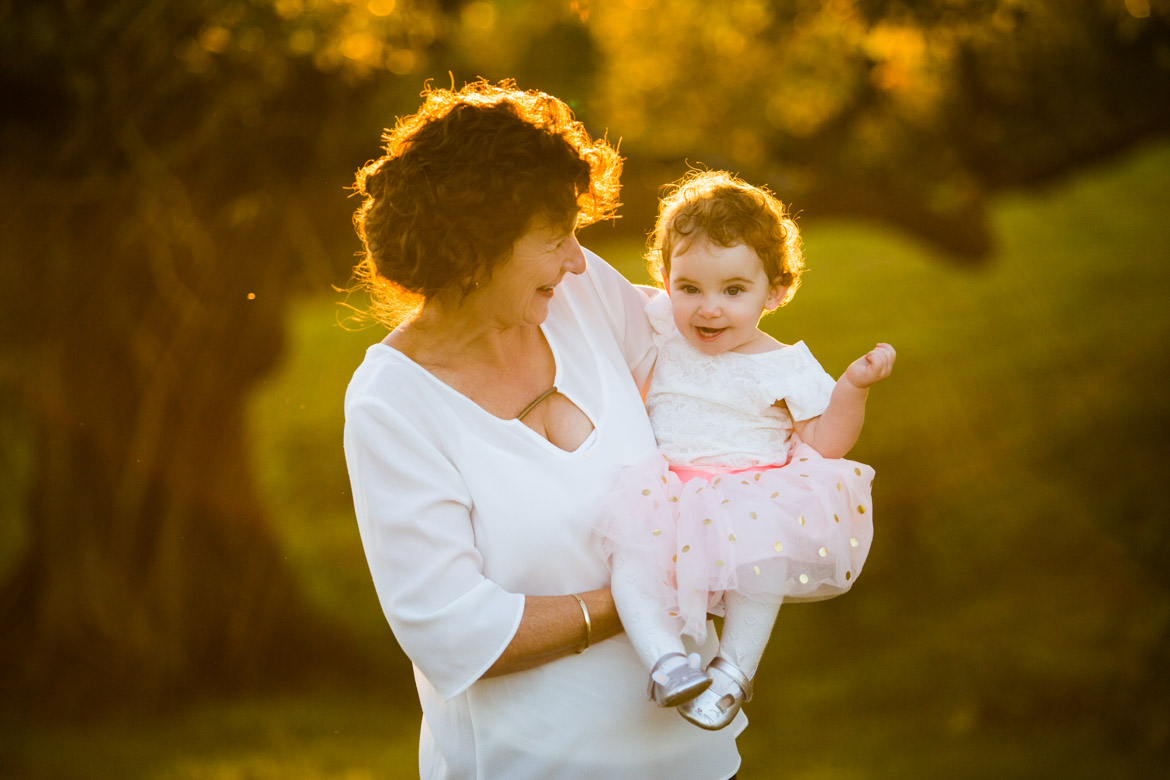 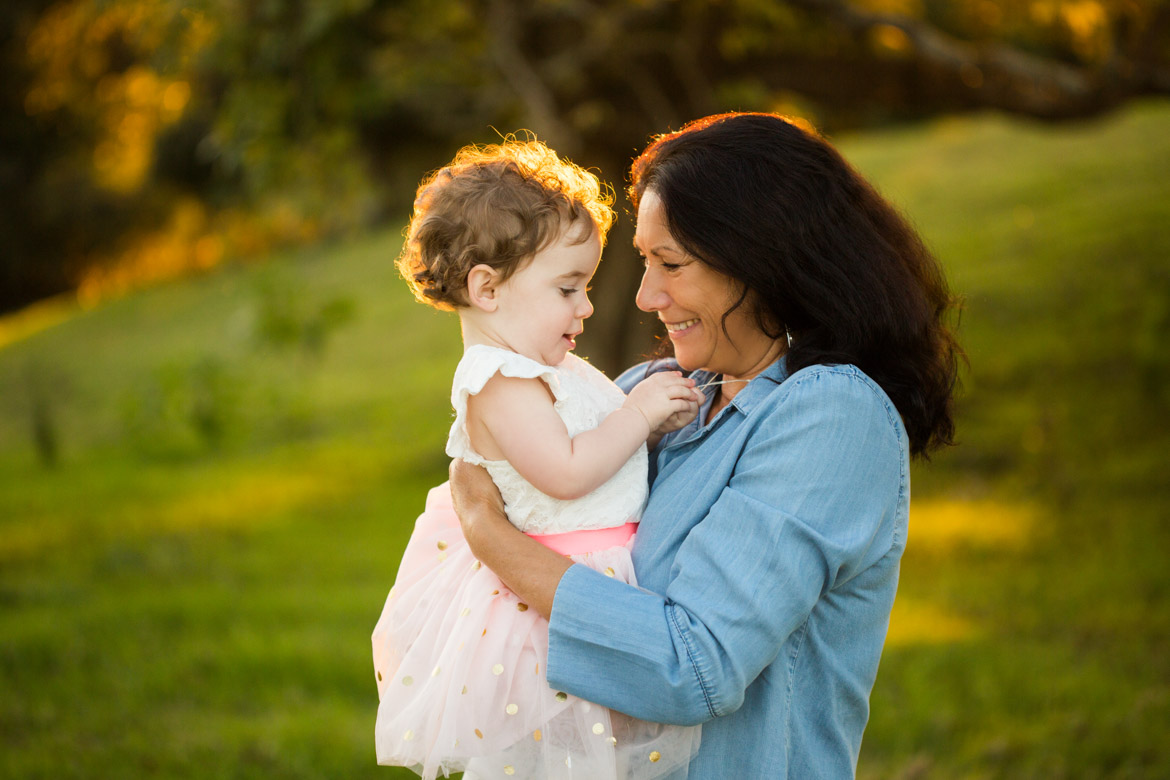 We asked Jacqui what her family means to her and absolutely love her response!

“Love! That’s the focus of life and what brings happiness and parenting hasn’t been an exception. So far it has been a big adventure for us with plenty of sleepless nights, our plans falling to pieces at times and plenty of challenges along the way. But what has gotten us through it all is our love for each other and the love we share for the tiny human we created.

While pregnant I should have guessed our little one would be full of energy when at 8 months my obstetrician asked “Are you getting about 10 kicks a day?” I looked at him in disbelief and was like “Ummm… more like a fair few hundred”. The pregnancy went really well and I only had a little bit of nausea in the first few months. She was engaged and ready at 34 weeks and I kept being told by my obstetrician “Any day now” and she kept holding on and did so right up until she was “overdue”. I had planned a natural water birth and was looking forward to it but the day after my due date she decided to turn up the wrong way and became breech. It wasn’t until nearly a week later that this was confirmed and I was booked in to try and turn her the next day but she kept getting stuck on my hip and with the risks weighed up my best option for a safe birth was to have a caesarian so 2 hours later I was in the operating theatre and we got to meet our healthy little girl.

Ayla was very colicky for the first 4 month of her life. She would cry most of the night and only go to sleep on one of our chests. We found this was due to tongue and lip ties that made breastfeeding problematic and gave her wind as she was taking in air at each feed so there were some nights where we literally burped her all night long and took it in turns. Some days we were living on just half an hour of sleep. What surprised us both was how we could still function on very little sleep. We got to 3 months and saw her bring up a burp all by herself and the relief was immense. She had her tongue tie cut at 8 weeks but we didn’t see a big difference and at 4 months we went to another lactation consultant who told us that the tongue tie had grown back (despite us doing the painful tongue exercises with her for a few weeks). We decided not to put her through any more procedures and over time she started to get better. The feeding problems also resulted in several breast infections including mastitis 5 times and being told that “I’ve given it a good shot and it’s time I gave up breastfeeding” by my doctor and I nearly did but Ayla refused to take a bottle and somehow we managed to pull through and after 9 months the pain while breastfeeding stopped and it’s now an enjoyable bonding experience we have together. We had 5 amazing weeks at 9 months when she would go to sleep by 8pm and only wake 2 to 3 times a night. We started to feel less like zombies… and then the teething started and we are back to staying up late with her and our sleep has become even more fragmented. But everyone keeps reminding us that teething isn’t forever (thank goodness!). She has been in such a hurry to grow up and has been walking well since 9 months. She now gets frustrated that she can’t yet run. We’re already chasing her everywhere! Ayla loves dogs, playing outside, reading books and eating lamb cutlets. She is cheeky, curious and full of energy.

Want your own family memories captured so beautifully? Check out our portraits page and chat to us what we can do!

Subsribe to our newsletter

Our newsletter will let you know first when we have news, specials or giveaways! 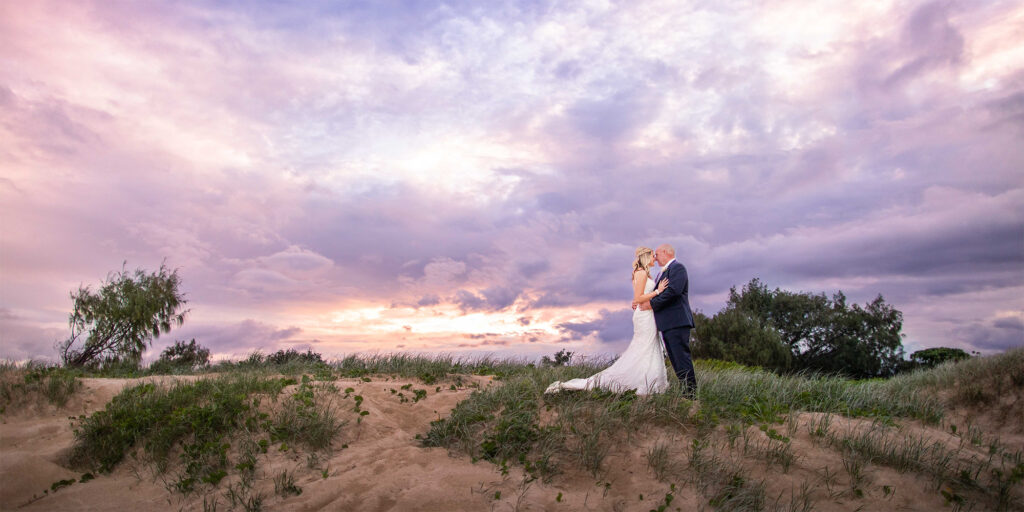 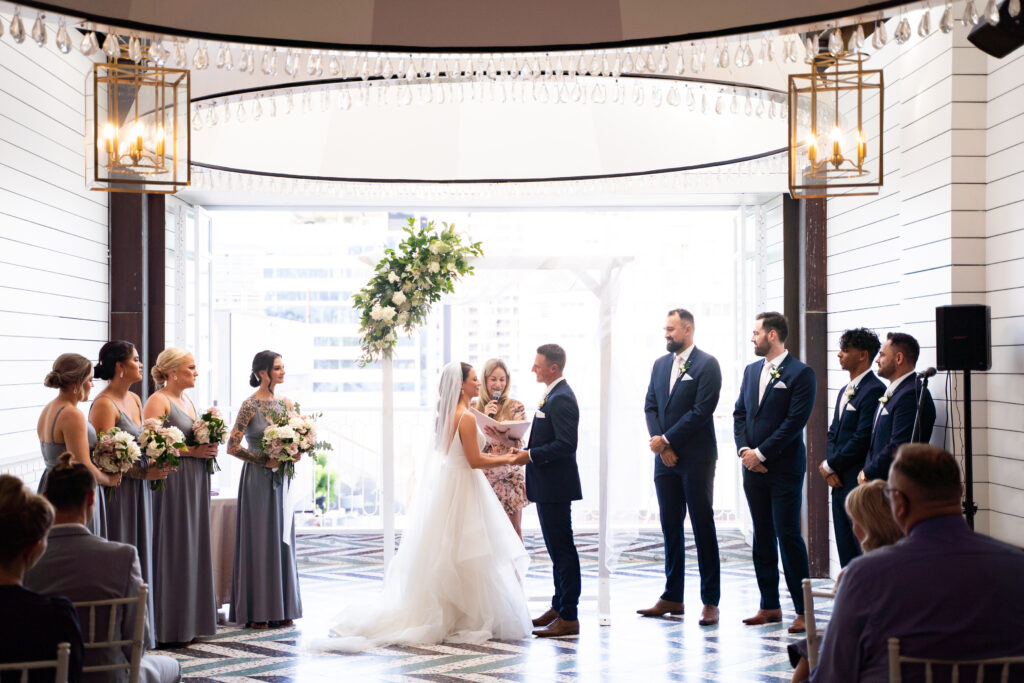 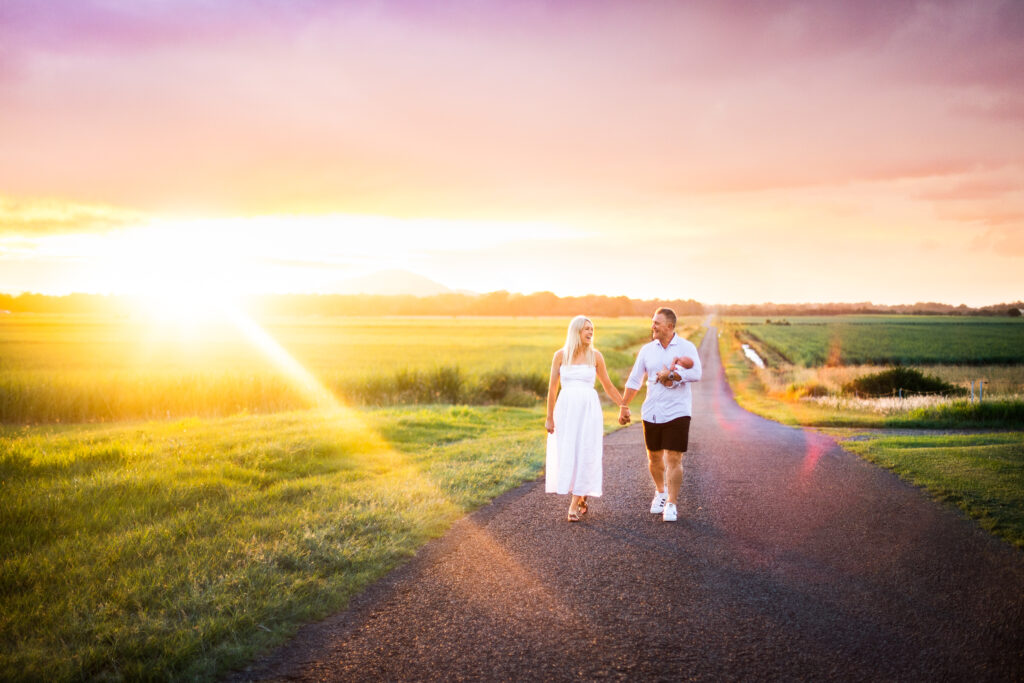 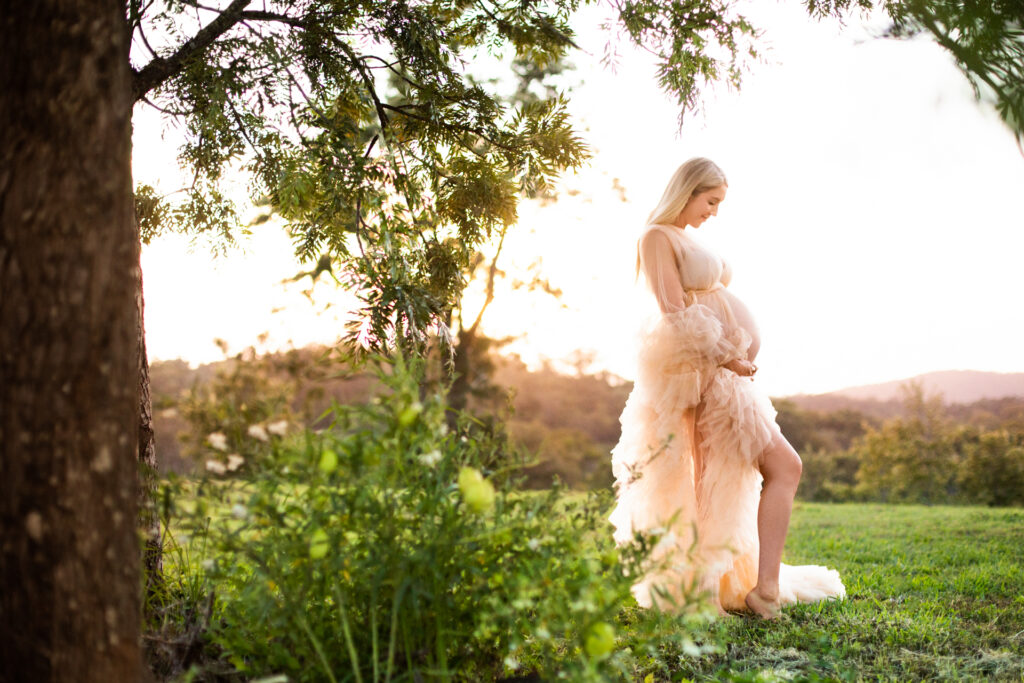 Amanda and Jeff’s Pregnancy Photography Carrying a child within your body is an unforgettable experience. From falling in love to those first flutters, Amanda and